We are leaving Africa and we are heading to the Middle East. Our next destination is Mori in Yemen.

Crossing the horn of Africa we are looking through the clouds searching for the island of Socatra. Socatra also called Soqotra falls under the jurisdiction of the state of Yemen and is located between the Guardafui Channel and the Arabian Sea. The territory is located near major shipping routes, which is also attracting attention of the pirates …

Socotra Airport is an airport in Socotra, Yemen (IATA: SCT, ICAO: OYSQ). It is the only commercial airport that serves the Yemeni island of Socotra in the Arabian Sea and its capital town of Hadibu. It was opened in 1999. The most remote Yemeni airport has weekly flight connecting the island with the mainland airport in Seiyun where an aircraft makes a technical stop on their route to Cairo. The airport is located on the paved road that connects Hadibo on the northern coast with the main tourist attraction on the extreme west of the island, Qalansiyah beach. (Wikipedia) 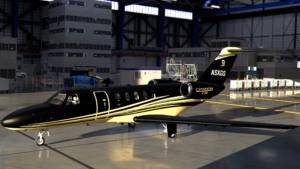 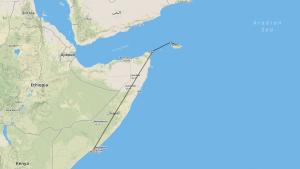 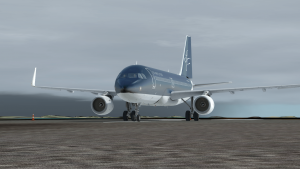 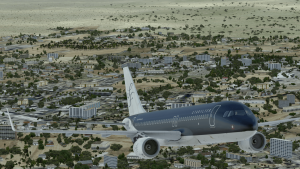 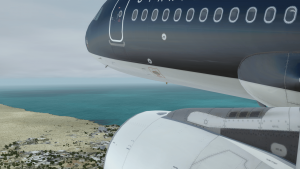 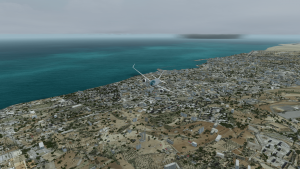 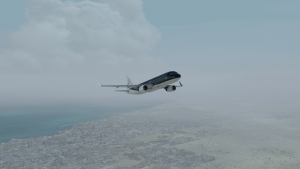 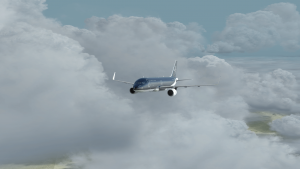 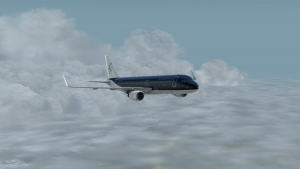 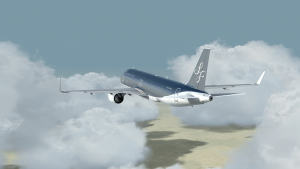 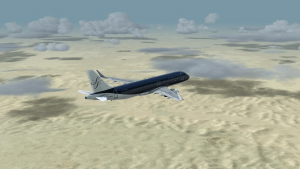 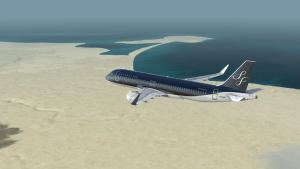 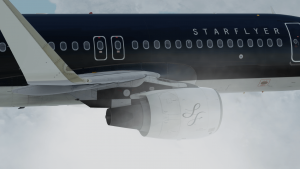 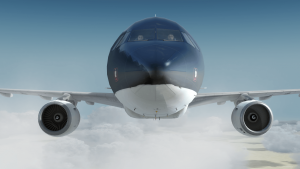 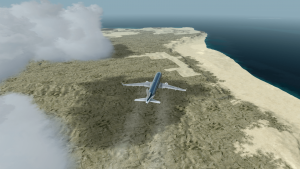 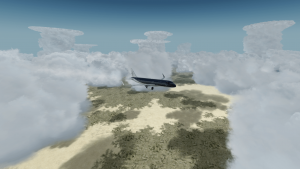 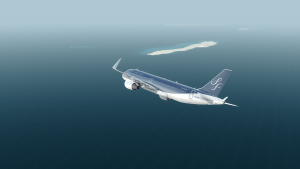 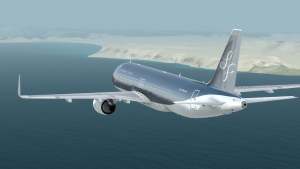 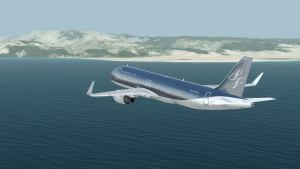 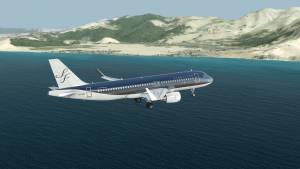 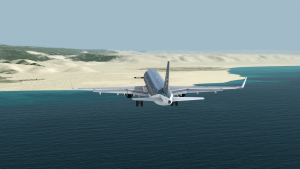 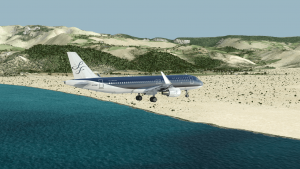 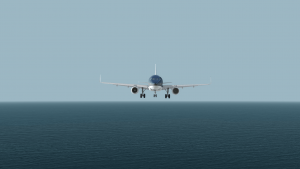 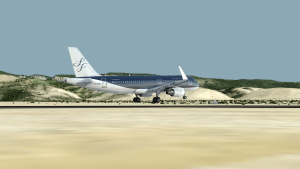 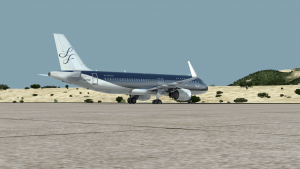 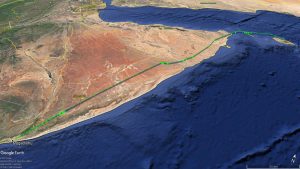 Next flight: Mori to Dubai >>>

Around The World Flight 32, Kisimayu to Mogadishu

Around The World Flight 29, Toliary to Sambava

Around The World Flight 30, Sambava to Seychelles

Around The World Flight 31, Seychelles to Kismayo
a320, Africa, cj4, HCMM, msfs2020, OYSQ, P3D
Like Tweet Pin it
Tweets by eMarcelCom