Around The World Flight 48, Bali to Darwin

A long flight southeast brings us to Australian shores as we make landfall at the airport in Darwin.

Darwin is the capital of the tropical and sparsely populated Australian Northern Territories. The city was named by John Clements Wickham, who named the area Port Darwin, in recognition of his shipmate, the naturalist Charles Darwin, after HMS Beagle made landfall on September 9th, 1839. It is the southernmost point of our journey as we turn our attention east and contemplate a mammoth Pacific crossing.

The airport is named after I Gusti Ngurah Rai, a Balinese hero who died on 20 November 1946 in a puputan (fight to the death) against the Dutch at Marga in Tabanan, where the Dutch defeated his company with air support, killing Ngurah Rai and 95 others during the Indonesian Revolution in 1946. (source: Wikipedia) 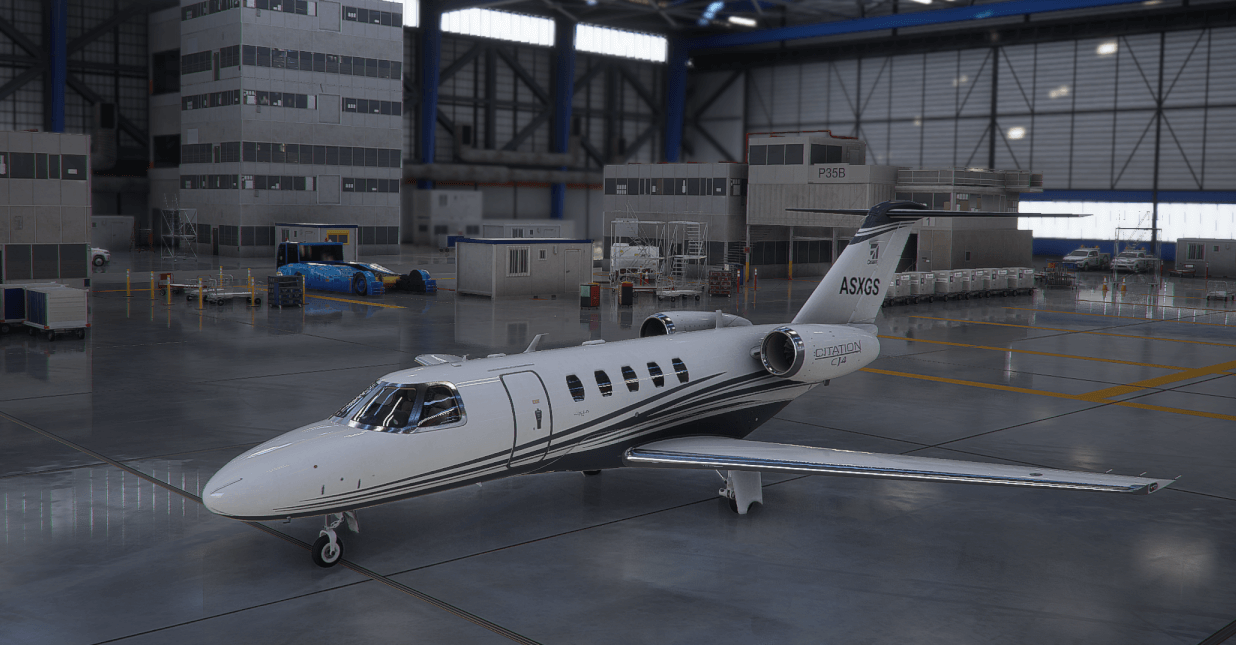 Next flight: Darwin to Lae >>

Around The World Flight 32, Kisimayu to Mogadishu
Bali, cj4, Darwin, WADD, YPDN
Like Tweet Pin it
Tweets by eMarcelCom