Around The World Flight 6, from Lisbon to Faro

A spectacular flight down the coast of Portugal leads our journey to Faro in the Faro District of the Algarve region, in southern Portugal. Faro is famous for it’s 200 km golden coastline and the lagoons. 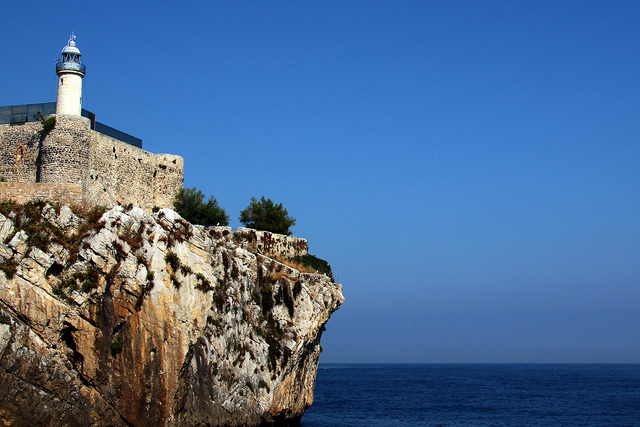 Its 30,000-seat stadium Estádio Algarve, shared by the cities of Faro and Loulé, was one of the venues of the Euro 2004 football championship.

The airport gets very busy during the summer months, namely from March to October, to the extent that the airport becomes a slot coordinated airport. Faro Airport is capable of handling six million passengers a year.

Faro is our stopover to enjoy plenty of sun and sand before our journey continues south towards Gibraltar.

Around the world leg 6 – journey progress:

Next flight: Faro to Gibraltar >>>